Getting Men Over 35 Back Into Exercise Through Football 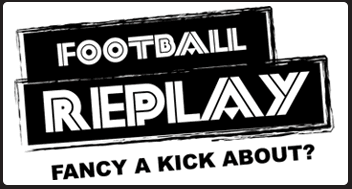 Even though demand for over-35s football is in clear demand, and with the average male having ever-growing time commitments, there is concern over their stamina, fear of injury and the qualities of the facilities in question. Consequently, not-so-young men tend to drop out of 11-a-side football.

FootballREPLAY has been created to make it easier and a lot more fun for all, by being able to offer the same place, same time every week along with smaller pitches.FootballREPLAY was launched on 13th June at 45 different centres across the United Kingdom. More than 10,000 players have been forecasted each week.